LIGHT WATER REACTORS:
Most presently existing large nuclear power reactors are light water reactors (LWRs), meaning that the core region of the nuclear reactor is cooled with light water. Most of the original First Of A Kind (FOAK) costs related to development of light water power reactors were originally borne by the US Navy, which today has a large fleet of nuclear powered naval vessels as summarized in the text: Marine Applications of Nuclear Power.

Light water reactors have the advantage of inherent simplicity. This feature is important from the perspective of personnel training. For marine applications LWRs have the important advantages that they are resistant to damage by water and that the half-life of radio isotopes in the core coolant is relatively short, which allows rapid access for maintenance.

The French were early leaders in construction of a light water reactor fleet for electricity generation. The document titled Nucleopedia describes the reactors built by the French firm AREVA.

There are proposals to reduce the nuclear fuel waste from light water reactors by using more sophisticated fuels and more complex fuel processing. One of those proposals is: Near complete transuranic waste incineration in a thorium fuelled pressurized water reactor.

In 2019 the leading international supplier of light water power reactors was the Russian nuclear power company Rosatom which claims to have international projects worth $202.4 billion in its portfolio. Rosatom representatives said that it has 36 reactor construction projects outside of Russia at various implementation stages and has further working agreements with Rwanda, Uganda, the Republic of Congo and Ethiopia. The design of Russian power reactors is described in a document titled: Reactor Installation & Main Components of the Reactor Installation with VVER-1200.

China has more than a dozen major light water power reactors under construction simultaneously to provide electricity for its expanding fleet of electric vehicles and to provide district heating for its expanding cities. China has efficient nuclear reactor construction teams that build a new light water power reactor in about three years. China reasonably projects completing 30 to 40 new power reactors during the period 2020 to 2025. If China maintains its present construction pace by the year 2025 it will have passed both Russia and the USA in terms of installed nuclear power capacity. China is extending its nuclear fuel supply by using thorium fuel in CANDU type reactors.

If the present corruption of North American governments by the fossil fuel industry continues it will not be long before Canada and the USA are completely dependent on China and Russia for dependable clean power technology. Cost effective implementation of large scale nuclear power projects requires governmental belief in science, governmental support of nuclear education and long term governmental financing guarantees. The sooner that North American voters face these realities the better. 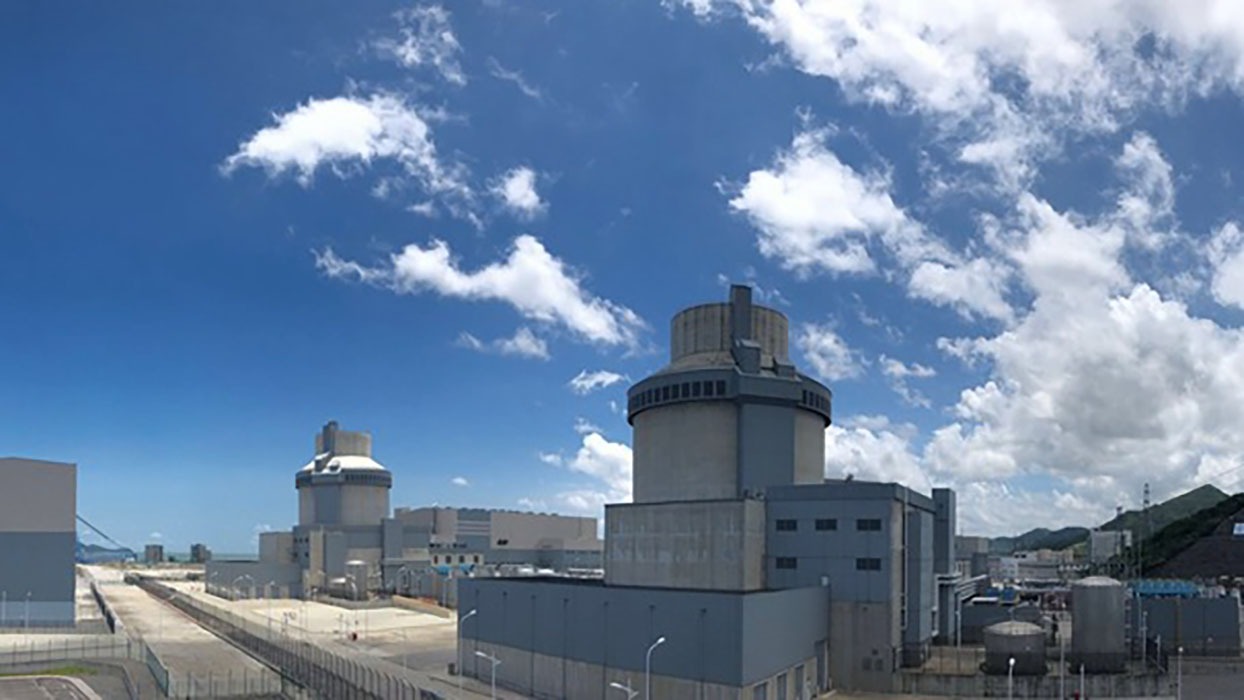 The state of the art in Light Water Reactors (LWRs) is summarized in the Westinghouse paper: The Design and Safety Features of the IRIS Reactor
and by the Russian VVER Reactor Design 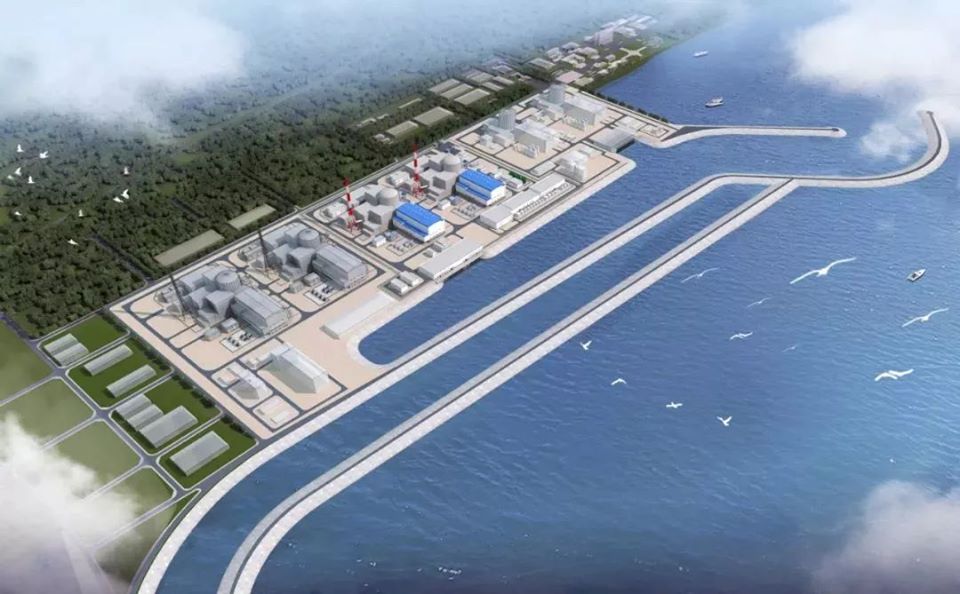 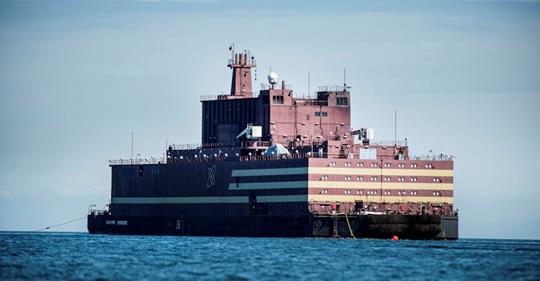 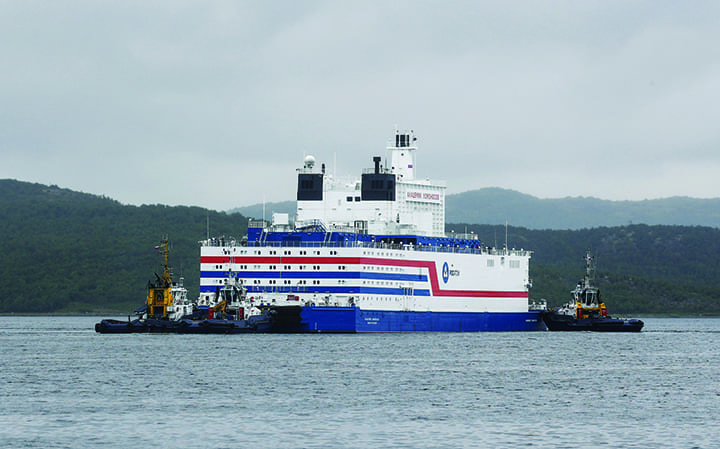 which potentially has major advantages for sale of electricity to emerging countries. If the electricity bills are not promptly paid the barge owners can simply tow the reactor barge away. 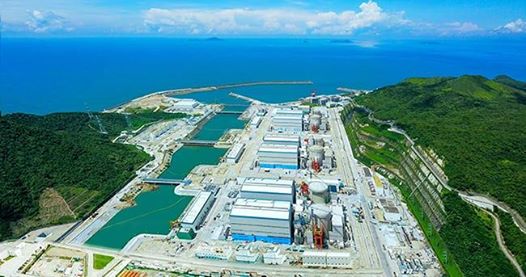